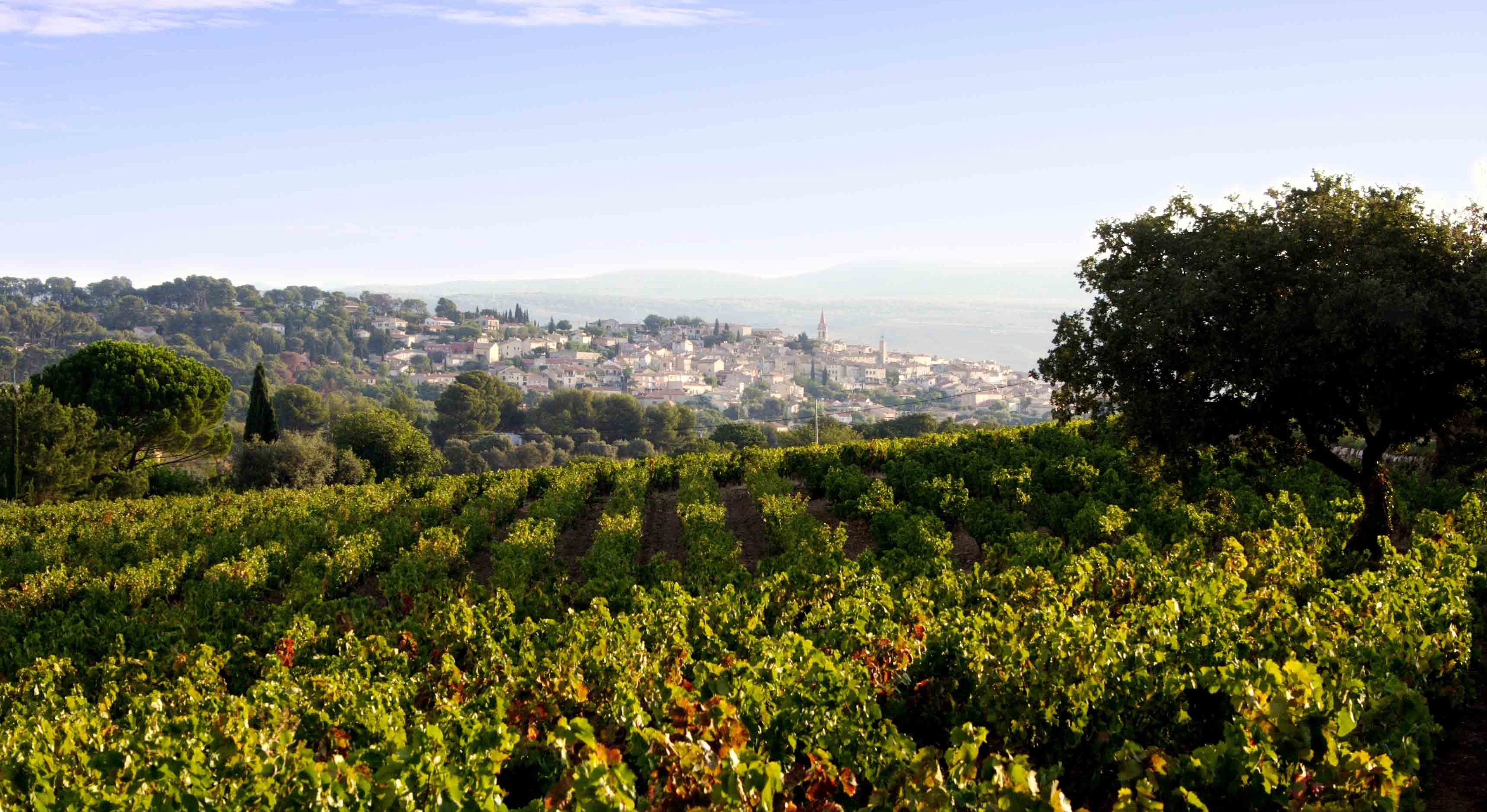 Copper River salmon have arrived, Opening Day has come and gone, and across the Sound recreational fisherman are reading pots and buoys. Some might say these are the signs of summer, but the truth is, they’re heralding the arrival of rosé season in Seattle.

For years drinking pink was practically taboo among wine enthusiasts thanks to an association with the fruit punch that was the white zinfandel of the 1970s. Today, winemakers are striving to dispel the myth that rosé is cloying and sweet. In the U.S., they’re also working to ensure that their wines are more closely associated with France—think Bandol or Tavel—than booze-by-the-jug.

Heartwood Provisions’ Beverage Director, Amanda Reed, loves rosé and has been carving out a place for it on the menu. For good reason: Good rosé pairs with everything from beef tartare to roasted scallop. And much like Copper River salmon, rosé isn’t meant to be aged but rather to be enjoyed while fresh.

Quick primer: Rosés have been in favor in the Old World for something like forever. They’ve long been vinified dry—with hardly any residual sugar—and often serve to express the terroir of a place. Rosés aren’t just about the fruit, either. Many times they express notes of herbs and flowers.

Two of the world’s most renowned rosé regions are France’s Bandol and Tavel. Bandols are typically mouvedre-based wines with cinsault and grenache. The maximum amount of residual sugar in a Bandol is just 2 grams per liter (anything under 12 grams per liter is considered a dry wine). Tavels, from the Southern Rhone, are grenache-based and have a maximum RS level of 4 grams per liter. Tavel is so dedicated to rosé that, under French law, no other wine may be produced in the region. 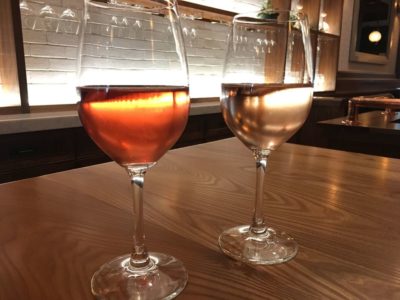 How does a rosé get to be pink? Sometimes by blending a red and a white wine, but more often it gets its color when red grapes are pressed and the juice is left in contact with the skins for a brief time—perhaps a couple of hours or even a couple of days. Some winemakers make a rosé purely for the love of making a rosé. In other cases the vintner bleeds juice off of a red wine they are making in order to concentrate the original red wine. The resulting rosé is thus said to have been made saignee style.

Beverage Director Amanda Reed would drink rosé for breakfast (okay, brunch) everyday if she could. Here’s why:

Reed: Everything about rosé is lovely and beautiful. Let’s start with the color, which can range from a pale salmon to bright raspberry, with every shade of pink and coral in between—all as a result of how the winemaker chose to vinify the wine.

Then there are the fruit notes, which tend to be bright and which can range from different types of berries to cherries to stone fruits. You can even get exotic and tropical fruit notes like quince or lychee or guava.

Good rosés often have a plethora of floral notes, like rose petal or honeysuckle, as well as minerality that can really speak to the wine’s place of origin. You get slate out of a Spanish rosado, for example, but not out of a Californian rosé.

Gushing aside, I really love how unpretentious rosé is as a style. It’s playful and meant to be enjoyed in warm weather with good friends. And, while I’ll drink rosé from just about anyplace in the Old World or the New, I love Bandol from Provence, even though it’s almost cliché to say that. Talk about romantic: This mourvedre-based wine grows among lavender fields that overlook the French Riviera. It’s heavenly. 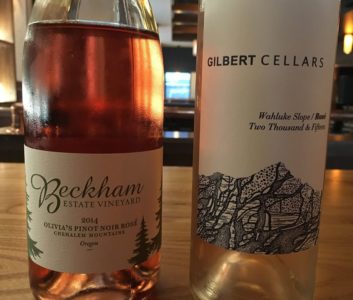 Washington and Oregon are also making some really pretty rosés right now, and we have five or six of them on the menu, including the 2014 Beckham Estate Rosé from Willamette Valley by the glass. It’s made from Pinot Noir grapes and is delicious.

Thank goodness it’s summer in Seattle. I’m going to be drinking rosé as often as possible. I love the stuff.