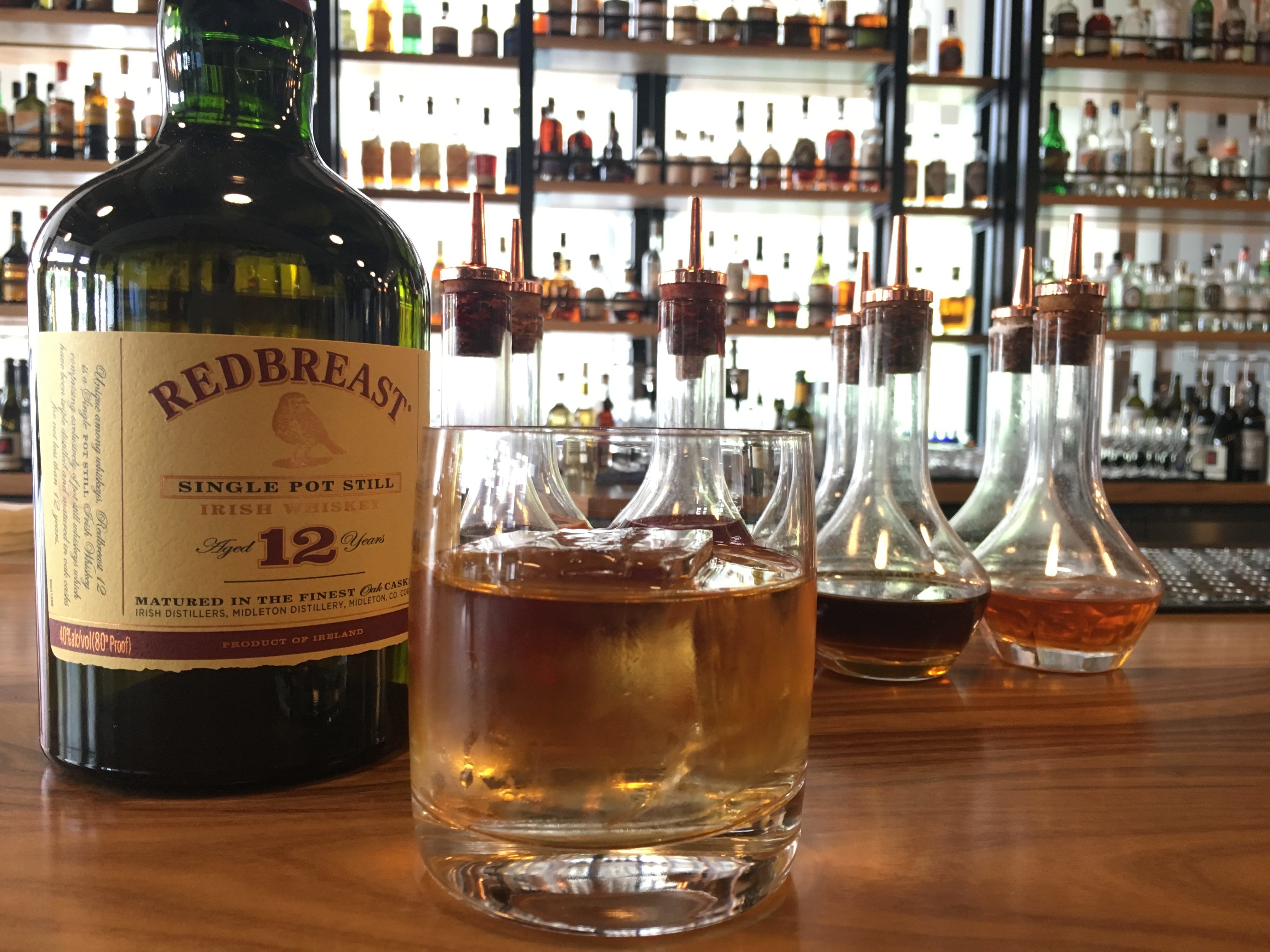 Whether it’s American (bourbon), Scottish (Scotch), or made in a pot still and aged at least three years in wood (Irish whiskey) it is beloved the world over. With St. Patrick’s day on the horizon it’s a good excuse to get to know Ireland’s national spirit: whiskey.

Perhaps the first thing to know is that no matter what name you give it, if it’s derived from a fermented mash of grain—such as barley, rye, wheat, or corn—it’s whiskey. Bourbon is whiskey, just as Scotch is whiskey (or whisky, as they prefer it), just as Irish whiskey is whiskey. What sets all of them apart is country of origin, and style. 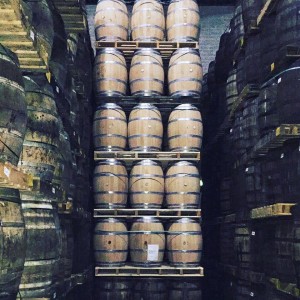 The mother of them all is Irish whiskey. The Irish have been distilling whiskey for longer than the Scotts, and well before their Kentucky ancestors set foot on the American continent. What distinguishes Irish whiskey is process and style. For starters, the Irish typically don’t use peat in their fires. And, where the Scottish responded to taxation by moonshining their whisky, the Irish instead increased the amount of unmalted barley in theirs. Irish whiskey is also typically pot stilled and triple distilled, and it must be aged in wood for at least three years (many age for seven years) before being released. The result is whiskey that is typically lighter in character than Scotch or bourbon.

“Mitchell & Son of Dublin’s Green Spot and Yellow Spot whiskies are two other personal favorites. The Yellow Spot is exceptionally good as it has been aged for 12 years in three different types of casks: American bourbon oak barrels, Spanish sherry butts, and Spanish malaga barrels.”

While Reed finds much of the old-school style of whiskey a bit sweet for her taste, there is an exception. “I am very partial to Redbreast’s single pot stilled whiskies, which are full of fruit- and spice-complexity. I especially love the 15-year, which is layered with honey, tropical fruits and baking spice.”

Riffing off these Irish traditions, Reed developed the Irish Fizz, a St. Patrick’s Day drink made for celebrating at Heartwood Provisions. 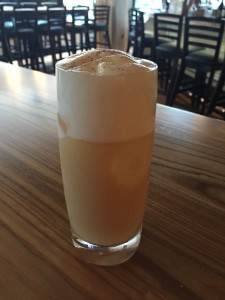