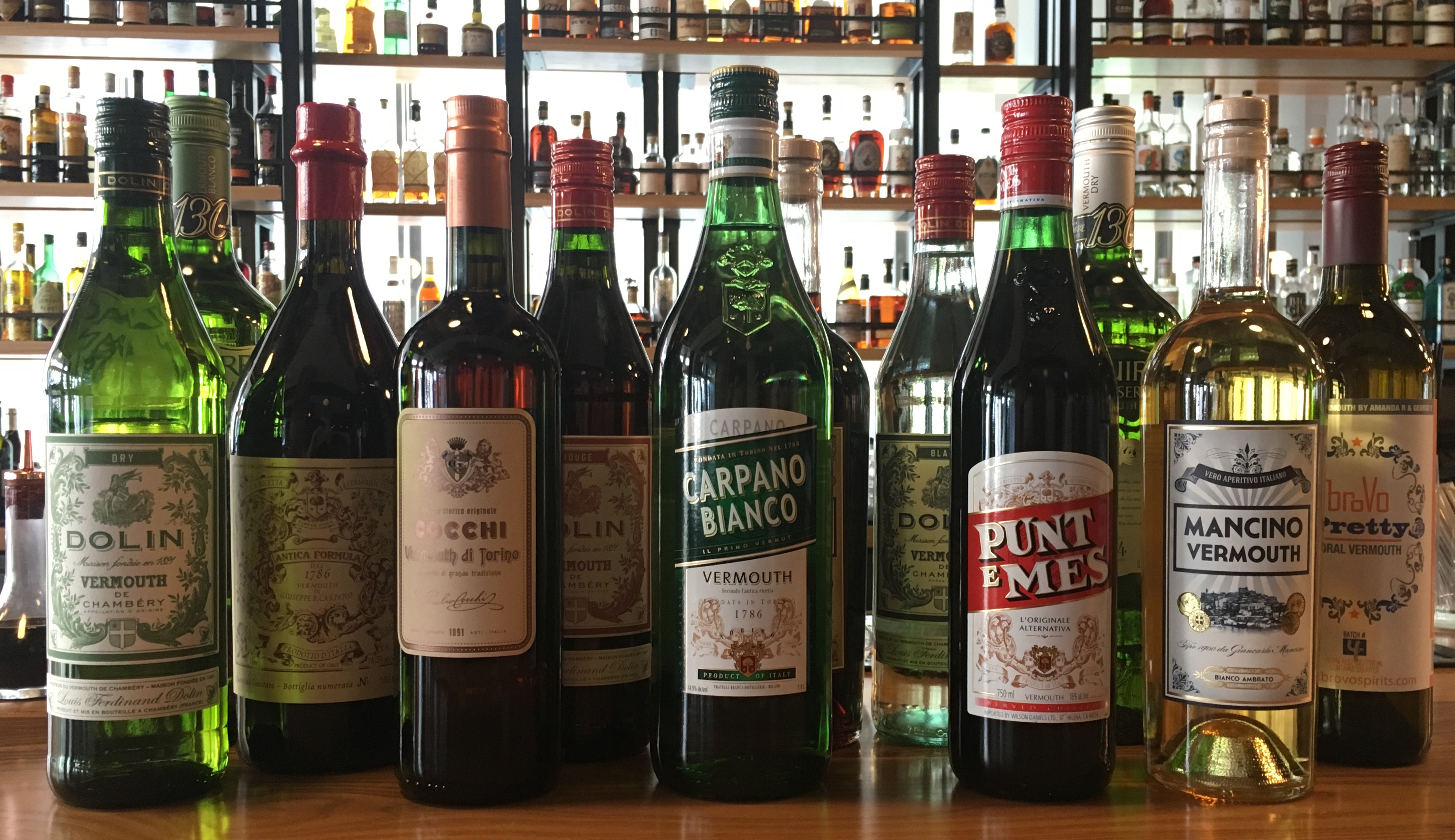 Vermouth | A Toast to What Churchill Got Wrong

It has been said that Winston Churchill didn’t want vermouth added to his martini, just present in the same room. It seems vermouth has been very misunderstood.

Vermouth, the French pronunciation of the German word wermut (wormwood) at it’s core, is an aromatized wine (infused with botanical) that is then fortified by adding a neutral spirit (often grape based). The fortification helps bring up the alcohol content which allow the wines to preserve. The botanicals used in vermouth range depending on producer, but often include herbs, roots, bark and flowers.

Vermouth dates back to the 18th century from the mainland territory of the Kingdom of Sardinia. The region encompassed the foothills of the alpine mountains, including present day Chambery, France and Piedmont, Italy. Local wine was infused with alpine herbs and drank for medicinal and digestif purposes. In 1861, Italy lost the Savoy region to France and the areas became divided. The two most common styles of vermouth (dry and sweet/red) are still commonly being produced from the places of origin, Chambery and Piedmont respectively.

Our own Beverage Director Amanda Reed has been working to prove Churchill and all the other haters wrong, while showcasing what vermouth does best.

Amanda Reed: It seems vermouth hasn’t been as fully embraced in America as it has been in Europe, where it is often enjoyed as an aperitif and served on the rocks with a twist. In the U.S it is typically consigned to a part of a classic cocktail, such as a Manhattan or Martini.

Maybe it has been such an afterthought because here large, inexpensive, unremarkable brands have tended to dominate the market. While the American palate has been traditionally uninterested in vermouth (the original gin martini had a 2:1 ratio of gin to vermouth, but it is not uncommon for bars to use 4:1 ratio or no vermouth at all), I do see that trend starting to change. 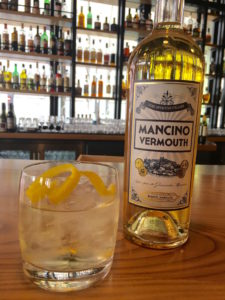 At Heartwood Provisions, I get a lot of use out of various brands and styles of vermouth in my pairing cocktails. Since my beverage pairings are meant to enhance the flavors in the food, I try not to over complicate the drinks. The addition of vermouth not only brings lower alcohol levels, it adds botanical flavors and spices that compliment the ones in a dish, and can add texture, acidity, and even sweetness when needed.

The tradition of vermouth aperitif is making it’s way back into popularity. Maybe that’s because vermouth houses have been expanding the selections they export to the U.S. For example, Importer Fasel Shenstone has been bringing in a combination of older producers that have never been exported, like the Yzaguerri and Lancuesta line, as well as modern producers like Mancino, created by Italian barteder Giancarlo Mancino. Carpano has launched some new products. In the last decade, Haus Alpenz Importing brought Dolin Vermouths to the US market—which has been making vermouths from the same recipe since 1821. Dolin Dry has been replacing brands like Martini Rossi and Nolly Prat at cocktail bars around the country.

Since we are experiencing somewhat of a vermouth renaissance, there are more and more local producers that are experimenting with the category. I was fortunate enough to have the opportunity to co-create a recipe with my friend, local bartender George Engelstad for Brovo Spirits’. You can find our “pretty” vermouth in one of our most popular house cocktails, Khalessi’s Reign.

With so many vermouth options to work with, I love to experiment using the same style (dry, blanc, or red/sweet), but different producers. It’s interesting to see how the subtle differences in structure and botanical interacts with all the other ingredients in the drink and dish. It’s really amazing.

There is one piece of advice I’d give to anyone getting into vermouth: pay attention to how you store it. It’s not uncommon for a bottle of vermouth to be left out and to expire. This is wine after all, and while fortification gives vermouth a longer lifespan than unfortified wine, it does go bad. It’s best to refrigerate it once open, and even then it drinks best within four to six weeks.