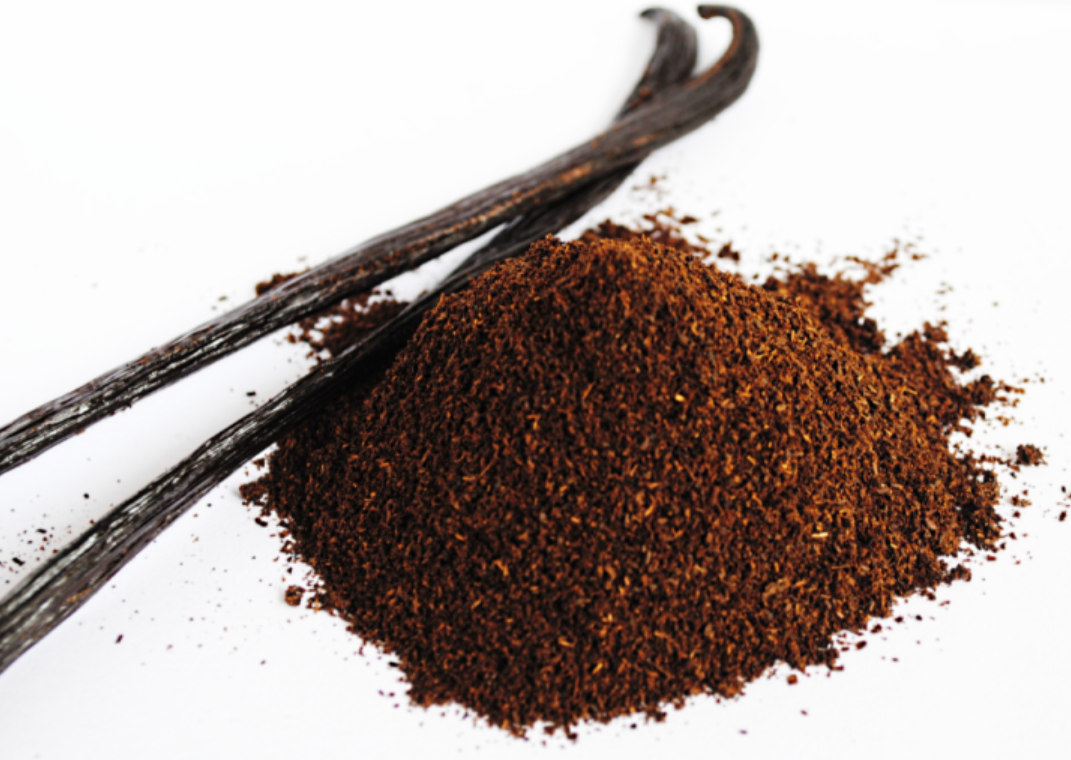 Chef Varin Keokitvon is patiently awaiting a change in the global vanilla supply. For years, he has used vanilla with wild abandon. Then, in March of 2017, Cyclone Enawo hit Madagascar, home to most of the world’s vanilla production, and the price of vanilla beans skyrocketed. Gone were the days of tossing a few vanilla seeds into a bowl of nuts, or steeping whole pods in a beverage to infuse it with flavor. Here instead came a sort of rationing, and an intense need to reuse every scrap of bean or seed possible.

Because Chef Varin may not have the extensive supply of vanilla pods he had in the past, he is committed to making the vanilla he does have shine, such as in the smoked caramel panna cotta with homemade vanilla ice cream,

He’s also intent giving used pods a second life. For example, if a vanilla bean is only gently used, he suggests giving it a gentle, 30-minute soak in water, and then reusing it. To make a vanilla sugar—white sugar that has been dry-infused with vanilla flavors and aromas—take once-used pods, let them dry, then fine grind them into a light white sugar.

Of course, Chef Varin will smoke just about anything—salmon, salmon roe, even butter—so once the vanilla market regains its strength, he will also go back to smoking vanilla.

Lay dried pods on a sheet
Place in a smoker or oven smoker with apple or cedar chips
Smoke for 30 to 60 minutes, then remove

Once the vanilla pods are smoked, they attain a nice cigar box aroma and flavor. To use, grind the pods and use in a spice mix, as part of a vanilla sugar, or toss them with nuts, the spice urfa biber, and orange zest. 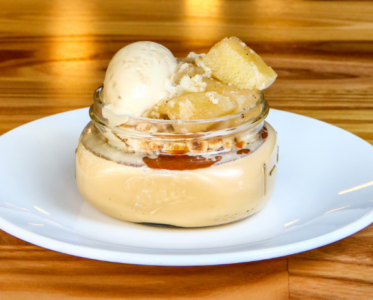