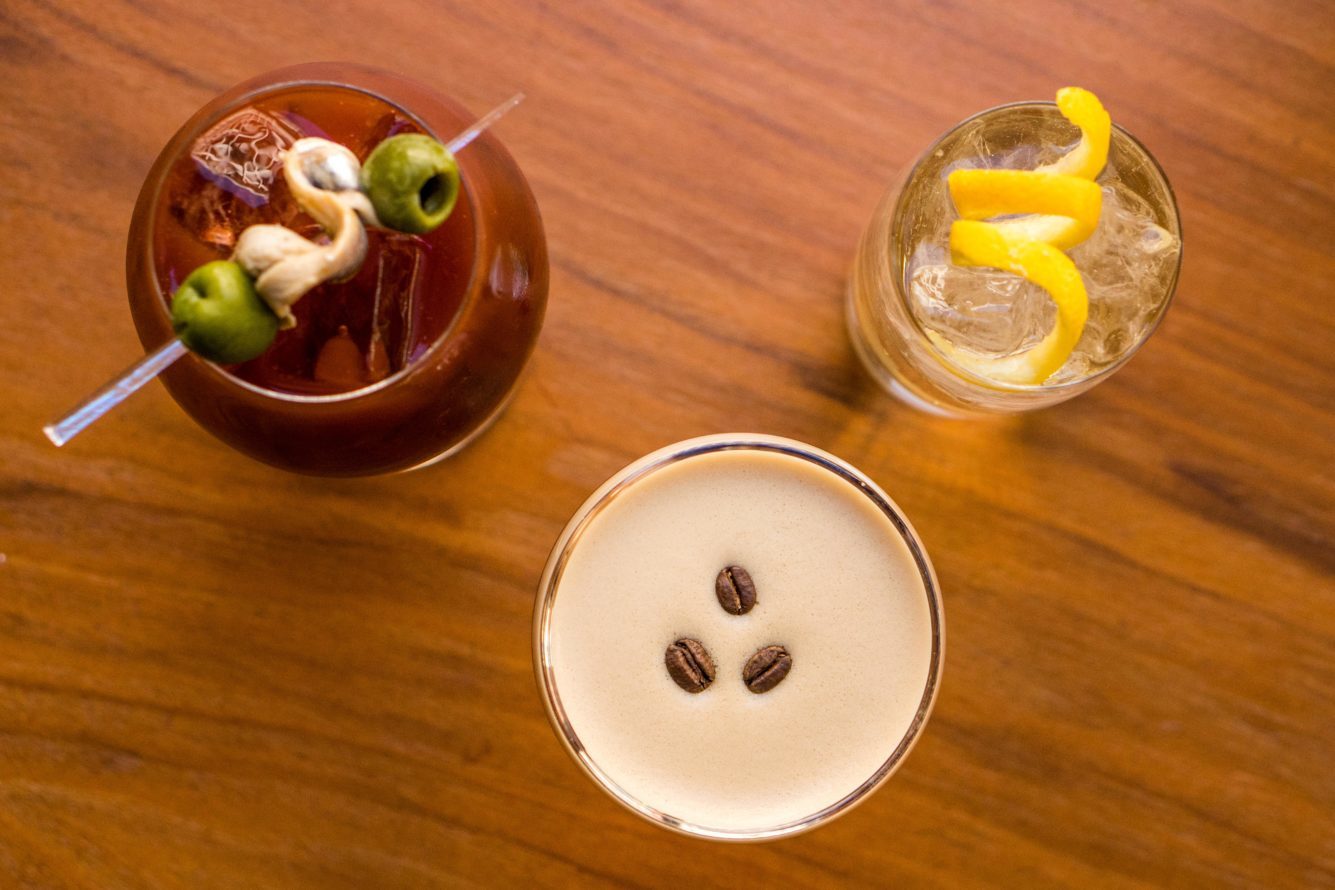 When Heartwood Provisions launched its brunch for Seattle this spring, Beverage Director Amanda Reed had a mission: Bring to the morning the same thoughtful approach to food and beverage pairing that Heartwood is known for at night. Together, Reed and team pulled together an offering that brings a very unique approach to brunch cocktails. 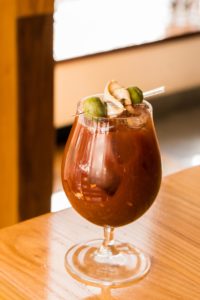 Mary Gets a Makeover

For starters, Reed riffed on that classic—the Bloody Mary—with some funky infusions, spice mixes, and garnishes. Initially, brunchers had their choice between tomatillo infused vodka or tequila, but soon the off the menu option of tomatillo infused mezcal became an unexpected popular choice, so she offers all three options on the menu. For garnishes, there’s the option of a white anchovy or Heartwood’s own Wagyu beef jerky. There is, of course, horseradish—fresh—and the requisite Worcestershire. There’s also a super-secret (or not-so-secret) spice mix that features chipotle pepper for a smoky kick, and Chef Varin’s beloved pimenton, which aptly ties the breakfast drink to classic Heartwood food. 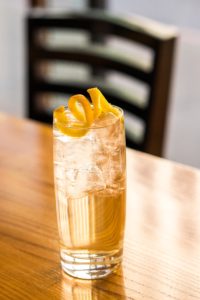 Americano’s: Made for Brunch in Seattle

As if all of that was not enough, Reed also created an Americano cocktail-inspired drink. (a classic low-proof Negroni variation that subs out the gin for soda water), appropriately named Americano Bianco. In this drink, Reed trades the bitter fortified ingredients for more floral and delicate ones, making use of a new fortified wine-based product just coming to market, Rinomato Gentian Aperitivo. Drier and more complex than Cocchi Americano, the Rinomato has some bitter elements but is buoyed by the wine as well as floral notes, and aromatized herbs, flowers, and spices.
All of this is combined with a rhubarb-riesling-thyme syrup, soda, and a lemon twist.
“In the end, it’s light, floral and effervescent, and kind of a sophisticated wine cooler, if you will,” says Reed. “It’s low proof, so it’s good for the morning; for day drinking.” 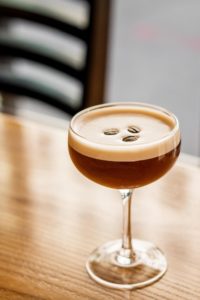 And yet, for those who can’t resist a morning coffee over brunch in Seattle, there’s bartender Kyton Blair’s Black Hole Sun. Every weekend the dark-rhum, cold brew-based Black Hole Sun can be found sidled up alongside such dishes as a Jamón Ibérico De Bellota Benedict, and buttermilk pancakes with huckleberry compote.
Not only does the drink play to Seattle’s musical heritage and coffee-obsession, it also landed on Seattle Mag’s list of Seattle’s top 10 brunch cocktails.