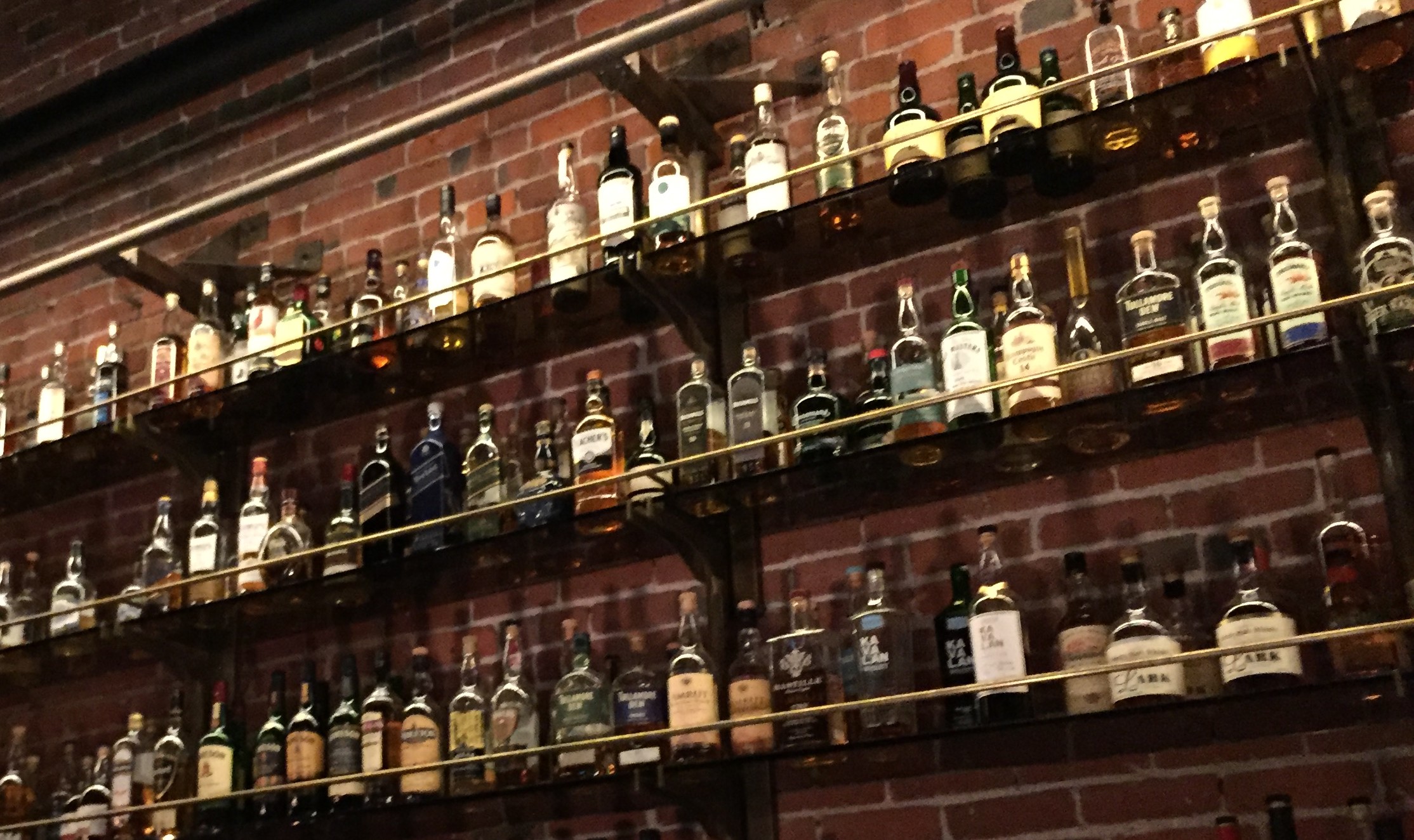 In October, Amanda Reed joined hundreds of other beverage industry insiders from around the country at Portland Cocktail Week. The educational convention is arguably the second largest in the United States, after New Orleans’ Tales of the Cocktail.

The trip began in an Amtrak car reserved exclusively by Brown-Forman (makers of Woodford Reserve.) Then it was off to the “swig ‘n swine” party for mingling, small plates of mostly pork dishes, and various punches for sampling. The night finished off in Portland’s Multnomah Whiskey Library. 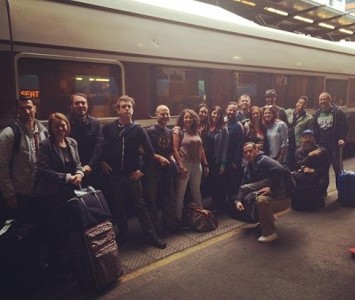 30 heavy hitters from Seattle’s bar community headed down to Portland.

Consider it an aperitif, but one of Reed’s first stops on day two was at the Oregon Convention Center, where she sat in on a food and cocktail pairing course being taught by Charles Joly— formerly of The Aviary in Chicago and the first American global champion of the 2014 World Class competition.

“This was the course I was most excited about since this has been my main focus for the last year,” Reed says. “His approach to pairing cocktails was similar to mine. We both believe in simplicity with our cocktail pairings as well as the idea of smaller portioned drinks, especially when multiple courses with pairings are being served.”

One of Reed’s biggest takeaways? A new appreciation for vinegar.

“Charles spoke a lot about drinking vinegars and how he likes to serve them strait to neutralize the palate. He was especially fond of pairing shrub (a fruit vinegar), served neat, alongside a sweet dessert.” There are two prevailing schools of thought when it comes to pairing: similar or contrasting structure and flavor. “In this case pairing sweet and sour is an example of a contrast pairing. Although I frequently use different types of vinegar as a cocktail ingredient, I had never thought to serve it on it’s own.” 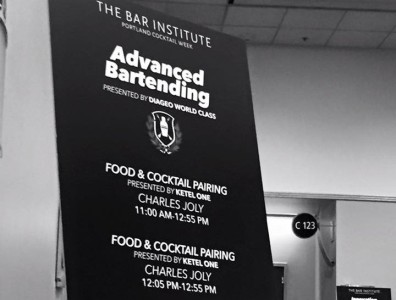 All education for Reed wasn’t just in the glass. She also took a hard look at menu development, attending a class from the guys who own San Francisco’s Trick Dog Bar. Trick Dog is known for its menu designs, which change every six months. Think record labels and sleeves, astrology maps, and entire menus that riffed on the Pantone Matching System color book. Trick Dog’s founders talked about what worked, what didn’t, and why. And, they got into the nitty-gritty of cocktail writing on menus. 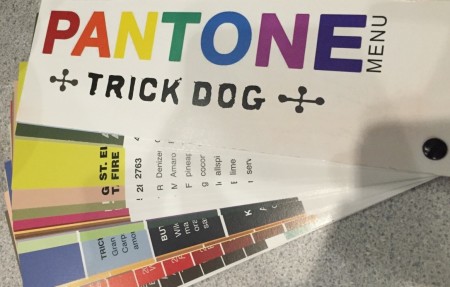 The seminars concluded with an event near and dear to Reed: a pairing dinner. Sponsored by Rutte Gin and hosted by the Bon Vivants at Coquine, the dinner featured Shigoku oysters paired with a French 75, veal carpaccio and Willamette Valley Pinot Noir, and carrot cake and a 2007 Tokaji, from Hungary. It also served up a surprise.

“They greeted us with a Rutte Gin martini, garnished with pickled celery,” says Reed. “I thought the pickled celery was a great idea and it paired perfectly with the flavors in the Dutch gin.”

While Portland Cocktail week may all be in a day’s work, this event meant much more. Not only did it allow Reed to spend several days among her peers — men and women setting the standard for cocktail culture across the country — it also allowed her to dream more broadly about the kinds of cocktails and pairings that will be showing up on Heartwood’s menu.