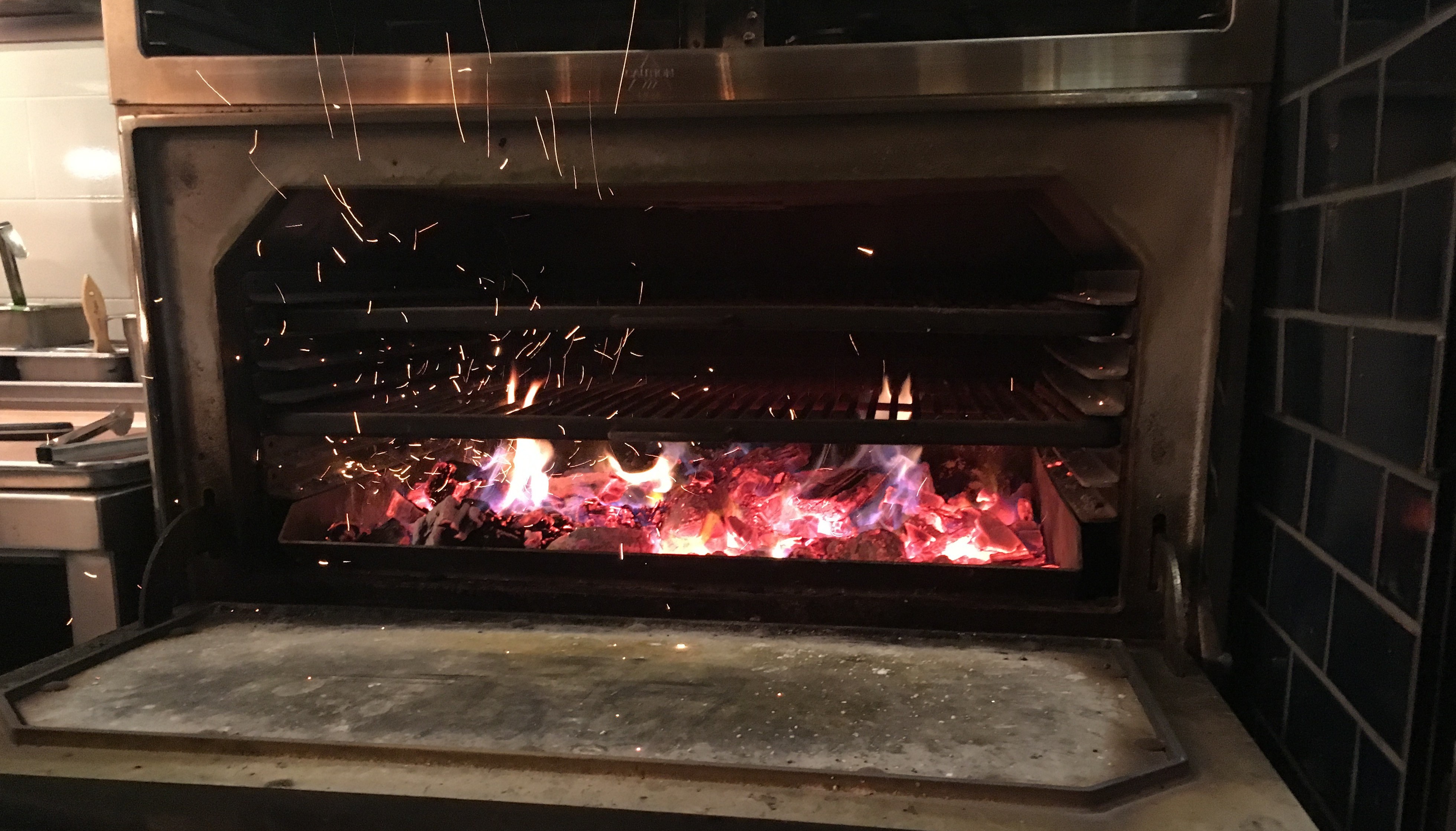 Tools of the Trade

Playing with Fire and Knives

Behind every great chef there’s fire and great steel.

Professional kitchens brim with devices that wow—thermal immersion circulators and fancy looking siphons—but two at Heartwood Provisions rise above the rest: the humble knife and live-fire wood-burning oven. For Chef Varin Keokitvon both have become essential.

“With so many gadgets and out there, we forget many of the tasks can, and should be done by hand,” he says. 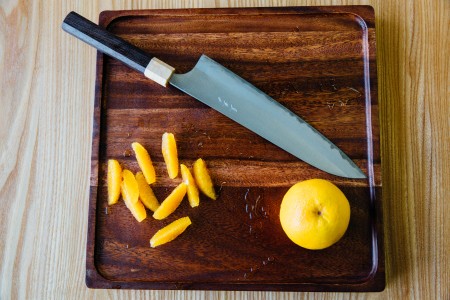 The knife is as essential to the kitchen as salt is to food. Mankind’s first knives were shaped by stone and hewn from inky, glasslike volcanic rock. Obsidian—harder than steel and smooth fracturing—splits to a murderous sharpness and was fundamental in Aztec knives. From it they produced arrowheads for hunting, and knives for tearing at fresh kill. Later, materials such as copper, bronze and tin moved from weaponry to cutlery. Iron took hold in sword making and then in the kitchen.

Today most knives are forged in steel, with production hubs in Seki, Japan and Solingen, Germany, both once swordsmithing epicenters. While not all knives are created equal—as evidenced by prices ranging into the thousands—keeping it sharp is paramount. Take your steel to a cutler or hone your own knife sharpening skills.

Knives may come in many shapes and sizes, but in our downtown Seattle restaurant kitchen three are critical: a chef’s knife, paring knife and serrated knife. Nearly all tasks—slicing Copper River Salmon, dicing juicy strawberries, or cutting into Wagyu beef jerky—can be performed by one of the cutting trinity. 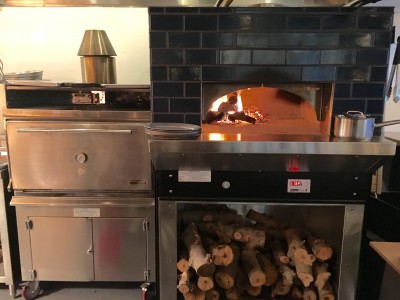 Josper Grill and Woodstone oven in the Heartwood Provisions Kitchen.

Once the salmon is sliced there’s the smoking or grilling to be done. At Heartwood we incorporated a special element: a Spanish-designed, charcoal burning enclosed grill. What makes the Josper unique is that it combines the characteristics of a char-broiler with the features of an enclosed oven, all while being fueled by hardwood charcoal.

“We have a big emphasis on live fire in the kitchen with the Josper and a Woodstone wood-burning oven,” says Chef Varin. “While I didn’t discover the Josper during my ICEX fellowship in Spain, our team later found they were built locally in Bellingham at Woodstone Corporation. It seemed to be a natural fit at Heartwood.

In the heart of the Pacific Northwest, Heartwood has access to an abundant of sources of cherry and pine, applewood, and even old grapevine.

“The flavor imparted by cooking with wood is paramount and can be tweaked in so many ways. We’re having fun experimenting, and I plan to continue playing around with my choices in wood,” says Chef Varin.