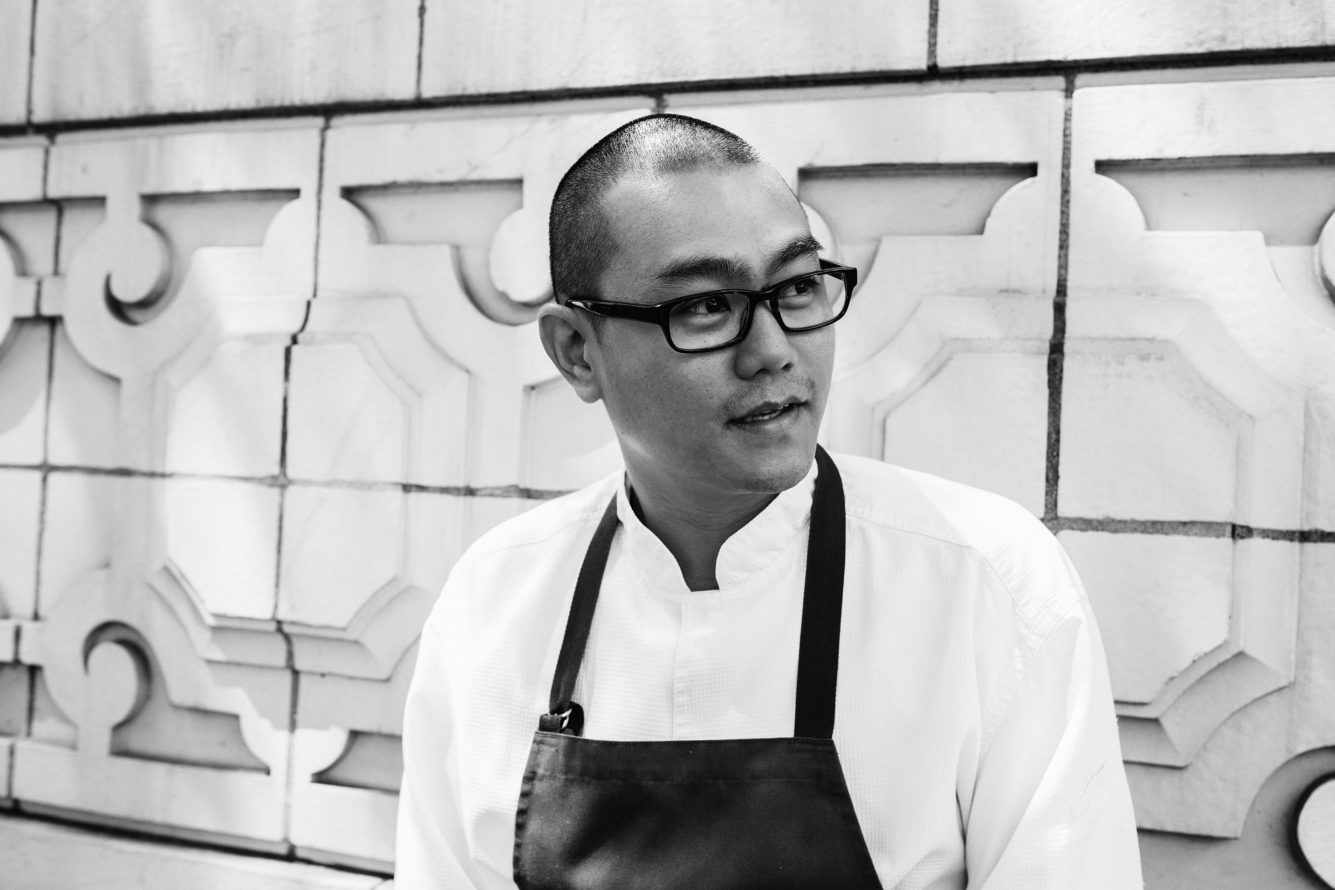 Chef Varin Keokitvon has a thing about giving back. He loves to teach and he’s been known to guest lecture in the Culinary Arts program at South Seattle College. But, it’s FareStart that has special meaning for him. He likes what FareStart stands for and its mission at the intersection of service to others and the culinary world. For more than 25 years, Seattle’s favorite foodie non-profit has been helping people in poverty overcome barriers to employment by teaching the work and life skills they need to succeed in the foodservice industry.
Chef Varin’s own career is interwoven with FareStart as well. He started off as a sous chef in the restaurant but left in 2011 when he won an Icex culinary prize. Upon returning home from his nine-month residency in Spain, he also returned to FareStart—first as catering chef, then as head chef for retail operations

This June, he’ll be back for his second FareStart Guest Chef Night. For years, the restaurant has been hosting a Thursday night, prix-fixe, three-course dinner cooked by a guest chef with assistance from FareStart students. Getting the invite is an honor Chef Varin would never refuse.
“The fact that it’s giving back to the community is a huge part of it for me,” says Chef Varin. “People have helped me get where I am, and I just want to pay that forward.”
While Guest Chef Night is a demanding endeavor, it’s also worth it.
“I think the highlight of it is how it’s changing people’s lives,” says Chef Varin. Working with students, and ultimately seeing them graduate on Thursdays or Fridays during guest chef night makes an impact on him even now. “Seeing people come from such a hard background, and come this far, and get this far in life is pretty incredible.”
As to what will be served on June 28th, that remains to be seen. Likely, the menu will feature something at the intersection of spring and summer. Halibut, perhaps. Morels and ramps too, if those remain. And, who knows, if summer comes early this year, strawberries could even make an appearance.