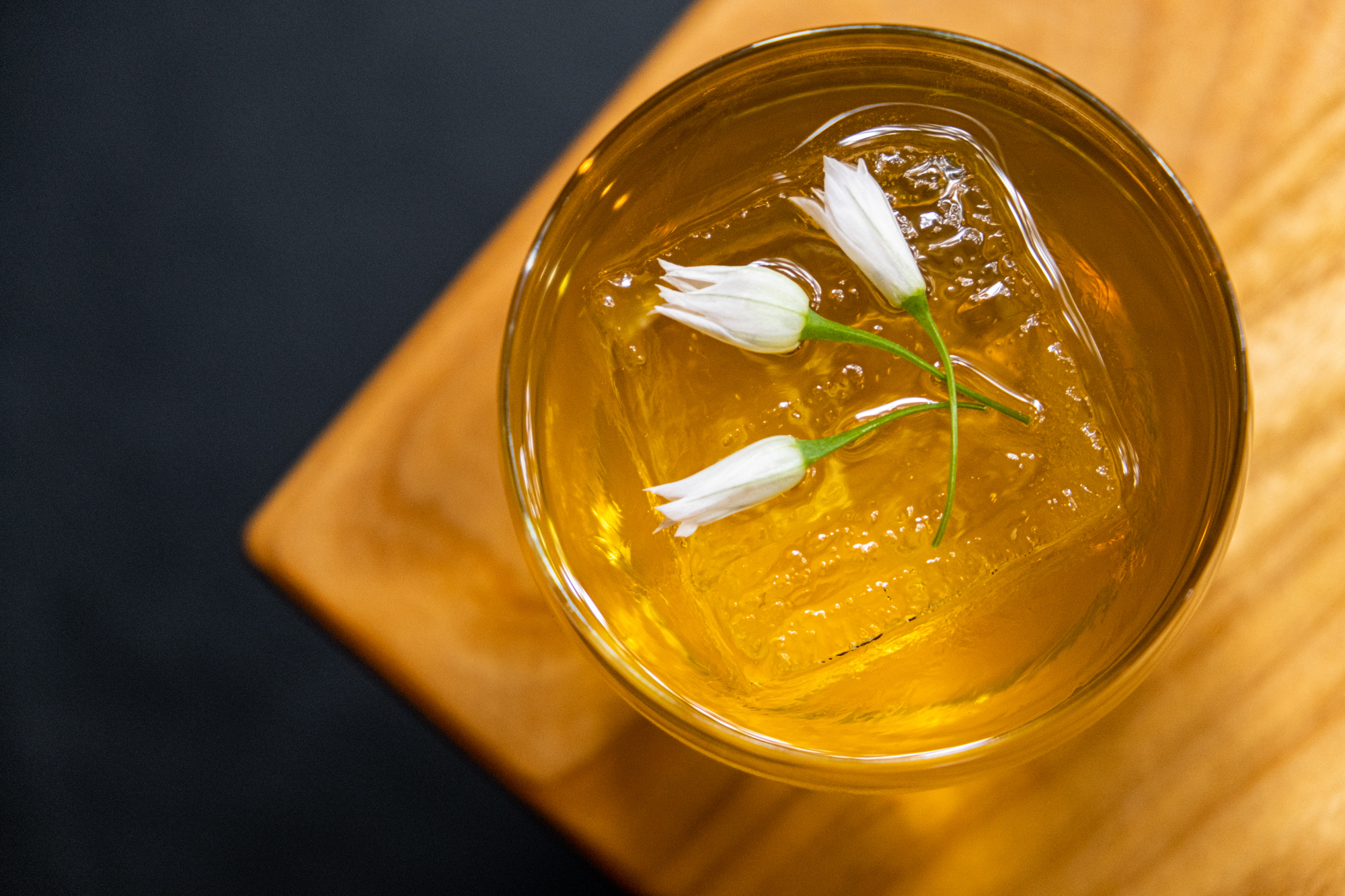 “Whisk(e)y has long been one of my favorite spirits to experiment with,” said Reed. “Whether it’s American bourbons or the single malts of Scotland, whisky delivers such distinctive flavors based on how and where it is distilled.”

In recent years, there has been a huge surge in popularity for whisky produced in Japan, explained Reed.

Using house-made syrups, tinctures, and shrubs, Reed develops unique cocktails honing in on a spirit’s profile and then playing with flavors.

“Japanese whisky is now considered one of the finest spirits in the world,” said Reed. “Yamazaki 12-year-old single malt is from Japan’s first and oldest malt distillery. It was the first seriously marketed Japanese single malt whisky, and it has acquired something of a cult following. And, for good reason!”

Yamazaki is produced at the Suntory Distillery “where Japanese whisky was born.” Yamazaki first came into the American market 1984 and became the pioneer of single malt Japanese whisky. Suntory’s renowned waters, combined with Japan’s unique misty climate, provide the ideal conditions for making whisky.
Yamazaki 12 year is a deep and multilayered whisky, traditionally enjoyed as a sipper. However, Reed was inspired by the whisky’s delicate flavors and decided to use it as the base for a cocktail. She created the O Night in Ginza featuring Yamazaki 12 Year, mixed with limited edition Mancino Sakura Vermouth, locally made Sidetrack Yuzu Liqueur and saffron tincture. It is currently on Heartwood’s House Cocktail menu, and is subject to the availability of this unique, renowned whisky.