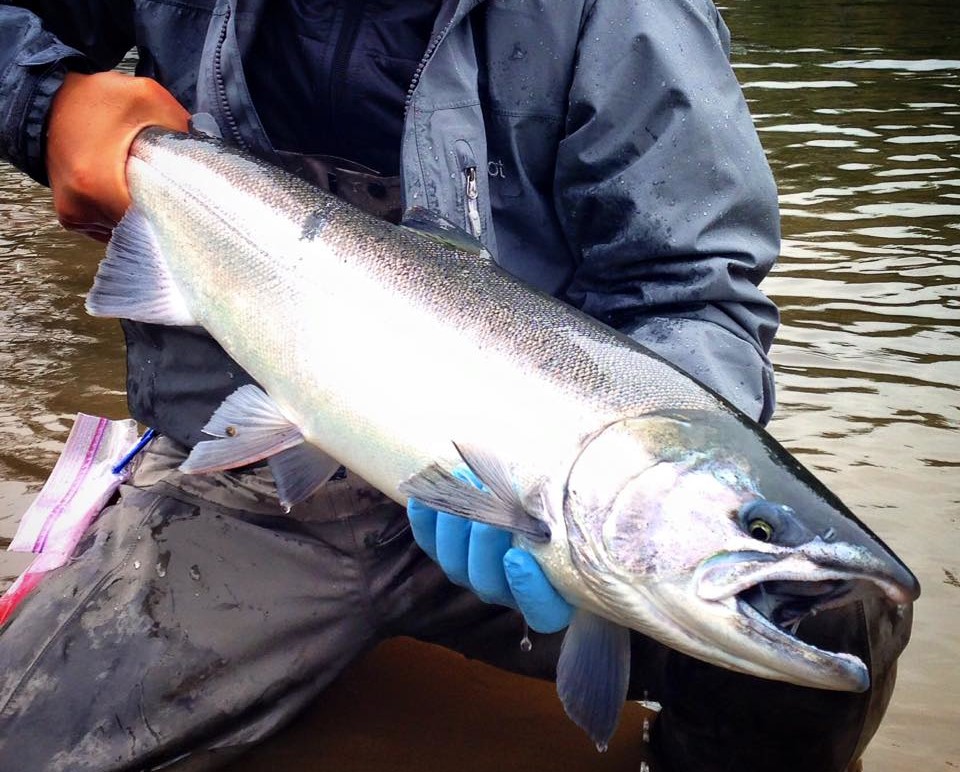 Each year after the ball drops in Time Square, fireworks finish bursting in the sky, and the dust settles, Americans begin avowing change. They resolve to lose weight, to learn something new, to save money, and live life to the fullest.

To all of these we have a solution: Start smoking.

We aren’t talking cigarettes and Marlboro men riding horses through 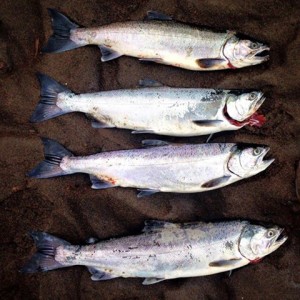 Smoking has been an essential art of preservation throughout mankind’s history. Our ancestors likely discovered that meat exposed to smoke lasted longer, and that smoking also made it possible to stretch proteins through winter and into spring. That it added flavor to foods was serious a bonus. Even today you can see ancient salmon smoking techniques still in use by Native American tribes of the northwest in the form of salmon smoked in strips over cedar or alder.

We like to think that taking up smoking could help people in the 21st Century lose weight (more flavor reduces the need for heaps of meat atop that spinach salad), learn something new, and even save money. Pork belly costs just $4.99 a pound to bacon’s $9.99 a pound; smoked salmon may be $34.99 a pound while a Coho salmon fillet might cost just $14.99 a pound. Smoking may even help you live life to the fullest: Expect neighbors to come knocking when smoke signals rise from your backyard.

Once you’ve pledged to start smoking, know that it is normally a three-3 step process—brine or cure; dry to form a pellicle; and smoke. All of this can be done on a stovetop, in a charcoal grill or an electric smoker, or in an oven. After you’ve chosen your method of execution, head for Pike Place Market (or to the sea or river of your choice), stock up on some fresh Coho, then follow along. This recipe may just make you resolve to start a new habit in the New Year.

Salmon jerky and squaw candy. Provisions from the Northwest.

Combine sugar, salt, and spices and mix thoroughly. Rub salmon liberally with spice mix and place in nonreactive container. Let salmon brine (marinate) at least 8 hours and as much as 12-24 hours for thicker pieces, but no longer than 36 hours. Let salmon dry in front of a fan for 2-3 hours, or simply place in the refrigerator overnight in order to form a pellicle, a tacky protein layer which develops on the surface of the product and allows smoke to better adhere. Smoke salmon in smoker, oven, stovetop, or grill with desired wood (I like apple and alder) until it reaches desired doneness. 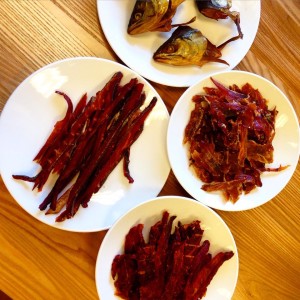 Some people like it just done and ready to serve; others prefer to further dry the salmon in the oven to make a sort of jerky. Some like theirs in between.  Some want theirs raw still so they can cook it later in a pan or roasted in the oven.  The best part of making it is you can control the whole process.

We know that smoking can be addictive, so we’ll be adding recipes for everything from savory to sweet in the near future.