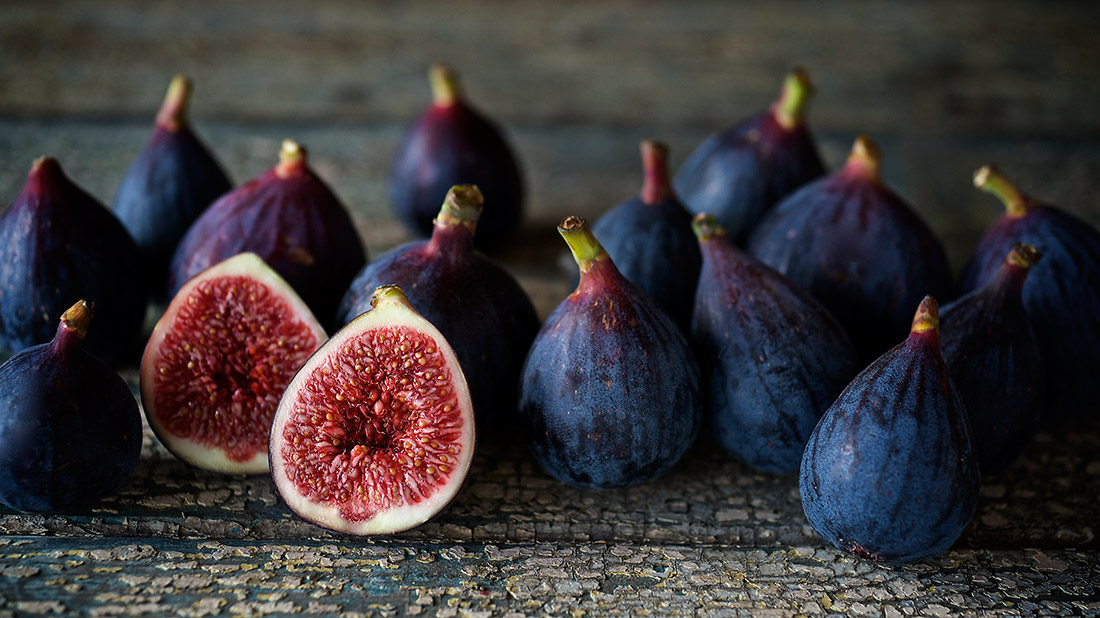 Figs. They’re savory, saucy or sweet and it seems they offer something for everyone. The leaves covered Eve; the fruit became the center of a beloved sandwich cookie. They’re in the bible, on the ceiling of the Sistine Chapel, and soon they’ll even be appearing on the menu at Heartwood Provisions.

What makes figs so special? Maybe it’s nostalgia, or maybe it’s just the fact that they are delicious, says Chef Varin Keokitvon. “When you break into a fig it has this essence of honey, like quince. Plus, there’s the texture. Or, maybe it just takes me back to my childhood and the Fig Newton.”

Even as a grown up, figs have held a special allure for chef. Living in Spain, he passed a fig tree every day. And, every day it refused to bloom, no matter how much he paid close attention and hoped.

Today, back in Seattle, he makes the most of figs the second they come into season. That means executions that are both savory and sweet. For this season’s harvest he may be calling forth his Spanish education with a riff on the higos con miel y queso—figs with honey and cheese—that will feature Pedro Ximénez sherry vinegar and thyme. First up is a stunning fig burrata. The figgy homemade mozzarella and cream is being served topped with a sherry gastrique, crispy emmer, and a thyme funnel cake, and then paired with a cocktail composed of the aperitif Pineau de Charantes and an amari – Amaro Montenegro.

Later, Chef Varin may find a way to bring figs to the dessert menu, perhaps served fresh and drizzled in honey or poached in a special juice. Just don’t expect a Newton.