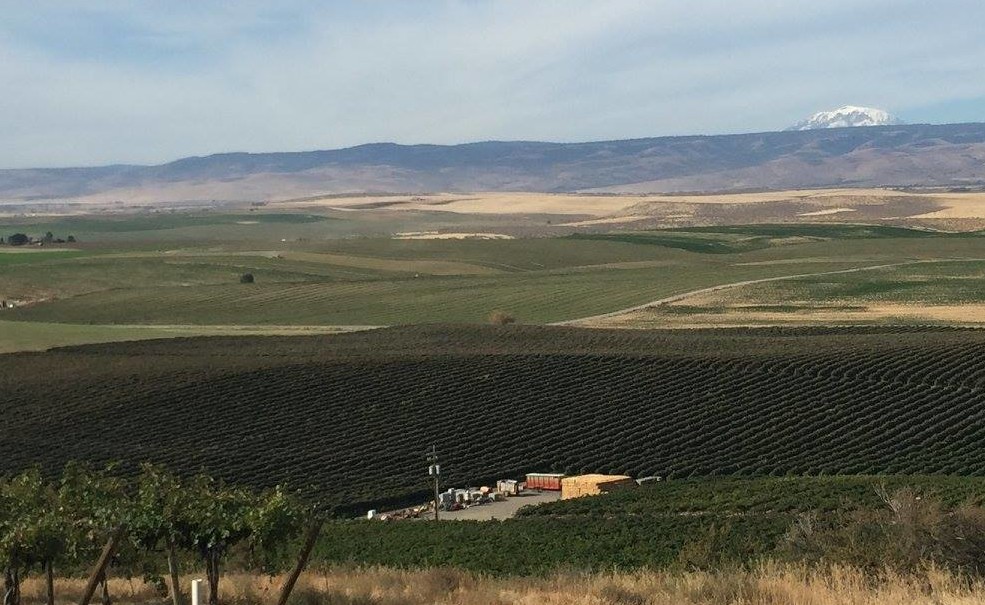 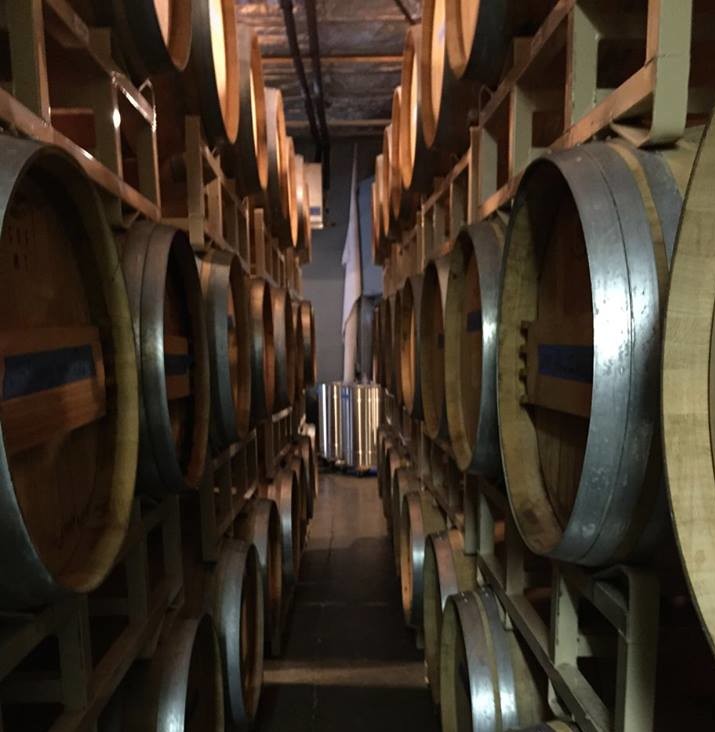 After years in the restaurant industry in San Francisco, Beverage Director Amanda Reed has worked with lists that feature wines from all over the world. Although mostly an old world drinker herself, her clientele in San Francisco craved Napa Cabernets and Sonoma Chardonnays, so naturally she became very familiar with the vast world of California wine. When she moved to Washington State, she realized just how little she knew about Washington wine.

“It’s fun to watch the Washington wine industry evolve. We have all the right resources to make great wine, but the producers are taking it to new levels. The wines continue to get more interesting,” says Reed. Washington is the second only to California in high-end wine production in the United States. While much of the state’s reputation was initially built on Merlot, today it shines with red blends, single varietal whites, Cabernet and Syrah. 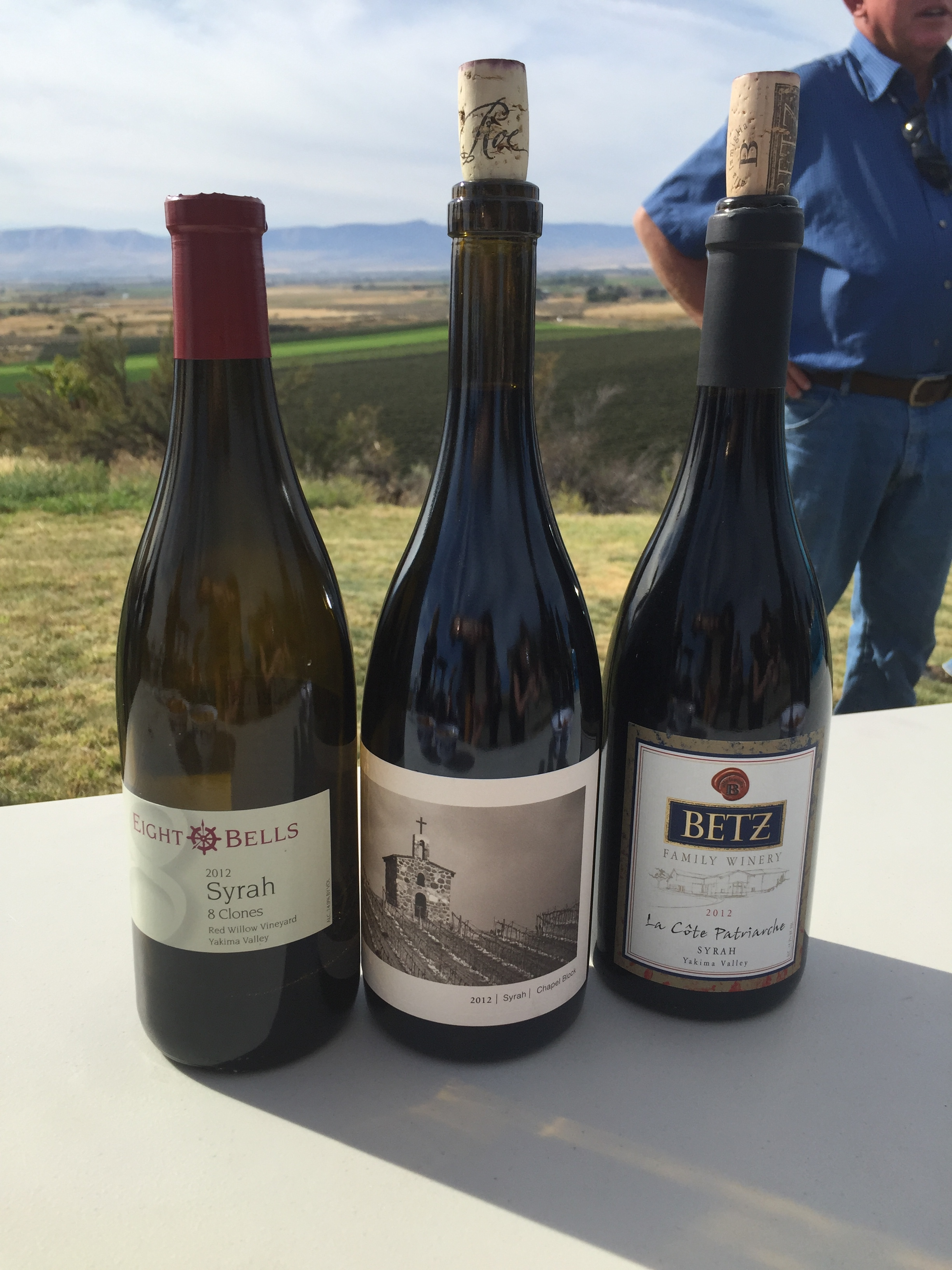 With fall here and winter nipping at her heels, it’s the perfect time to break out the big reds, and especially Syrah. Deep, dark, and often inky in color, Syrah is often recognized in the glass by its dark fruit characteristics—think plums and blackberries. It can also express meatiness and spiciness, notes of bacon and black pepper are common; along with purple flowers, chocolate and mint notes.

“I especially love how Syrah expresses itself in Washington state,” Reed says. While on a recent trip road trip with the Washington State Wine Commission, she had the opportunity to visit Red Willow Vineyard– one of the state’s oldest and most renowned vineyards where she enjoyed a horizontal 2012 Syrah tasting from Eight Bells, Owen Roe, and Betz. “The wines were all made from grapes growing within a few rows of one another in the Chapel Block section of the vineyard, and yet they were remarkably distinct. The Eight Bells expressed lots of savory notes, including dried herbs and olives—and maybe even some hints of stem—while the Owen Roe came off as really modern, with bigger fruit and more oak. Then, there was the Betz, which for me exhibited the most varietal character. It was totally lush and full of floral notes, very elegant and well balanced,” she says.

Our wine list at Heartwood will feature a variety of styles from both small and large producers of Washington Syrah. “We’re definitely going to carry Jeff Lindsay-Thorsen’s wines, for example. He’s a sommelier turned winemaker and his W.T. Vintners 2012 Syrah Damavian, from Walla Walla’s Les Collines vineyards, blew us all away.” 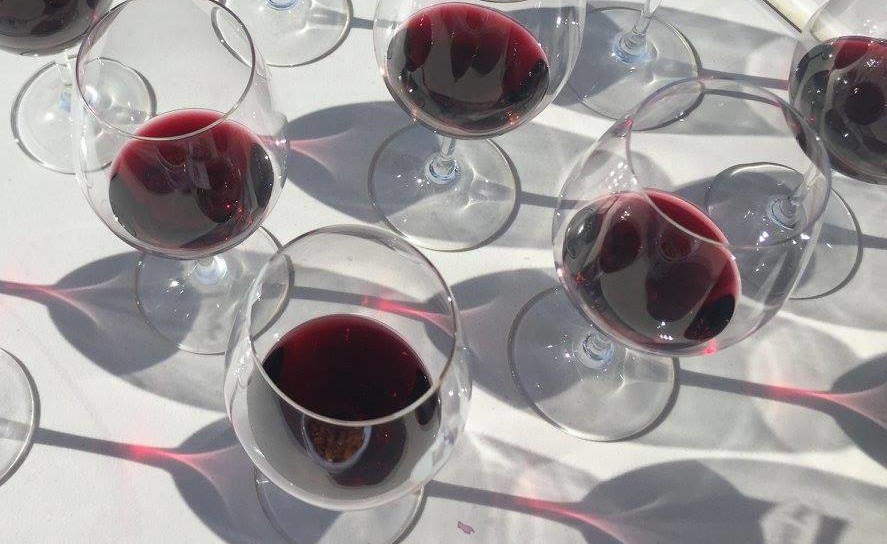