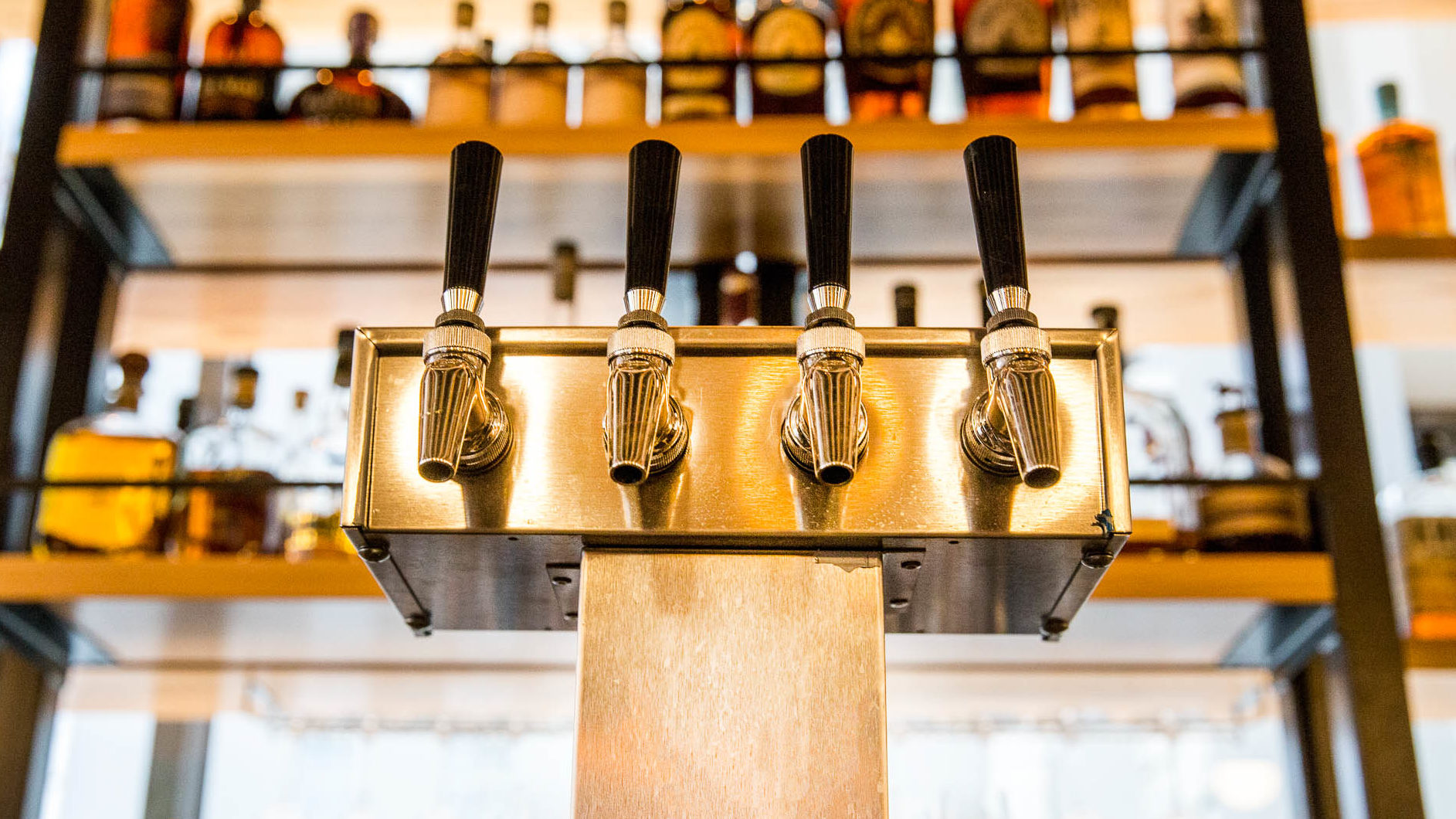 At Heartwood beer has a special place. Choosing what’s on tap takes almost as much discipline and consideration as choosing what makes the wine list. Beverage Director Amanda Reed explains:

Reed: I approach the beer selection similarly to how I approach the wine, spirits, and cocktail selections. I am seeking a well-rounded selection that is often, but not always local and seasonally inspired. It’s important to offer a mix of approachable and complexity, so I try to have something for everyone.

Living in the Northwest, we have an incredible number of wonderful craft breweries. I like to highlight our neighbors who are doing beer well. On tap, we have Washington gems such as Holy Mountain Brewing’s Black Beer (which will soon be replaced by their White Lodge pale ale) and Reuben’s Brews Gose. And from the south, we feature the RPM IPA, from Boneyard Beer in Oregon, and my favorite since my San Francisco days, is the Scrimshaw Pilsner from North Coast Brewing Co. 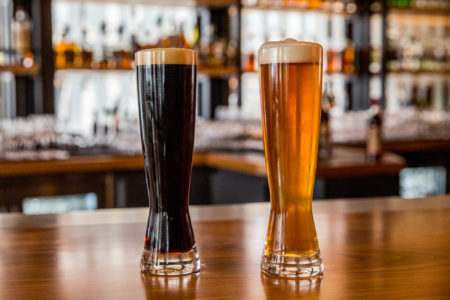 Our bottle selection has a mix of traditional Old World favorites—such as Saison Dupont Farmhouse Ale out of Belgium and the clean and classic Bitburger Pils from Germany—and domestics in a range of styles. All of the domestics are coming from notable craft breweries from around the U.S.

The beer selection—both draught and bottle—will rotate from time to time. While we have some real keepers on the list, I do like to freshen things up now and again.

For Reed, beer is not just about what’s on draught or in the bottle, but also about what can be incorporated into cocktails, and how. The beer cocktail list is a growing element at our downtown Seattle restaurant, so watch for a beer cocktails story in the future. 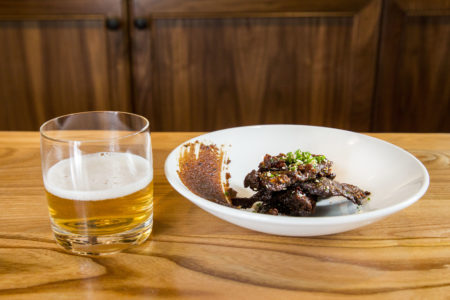