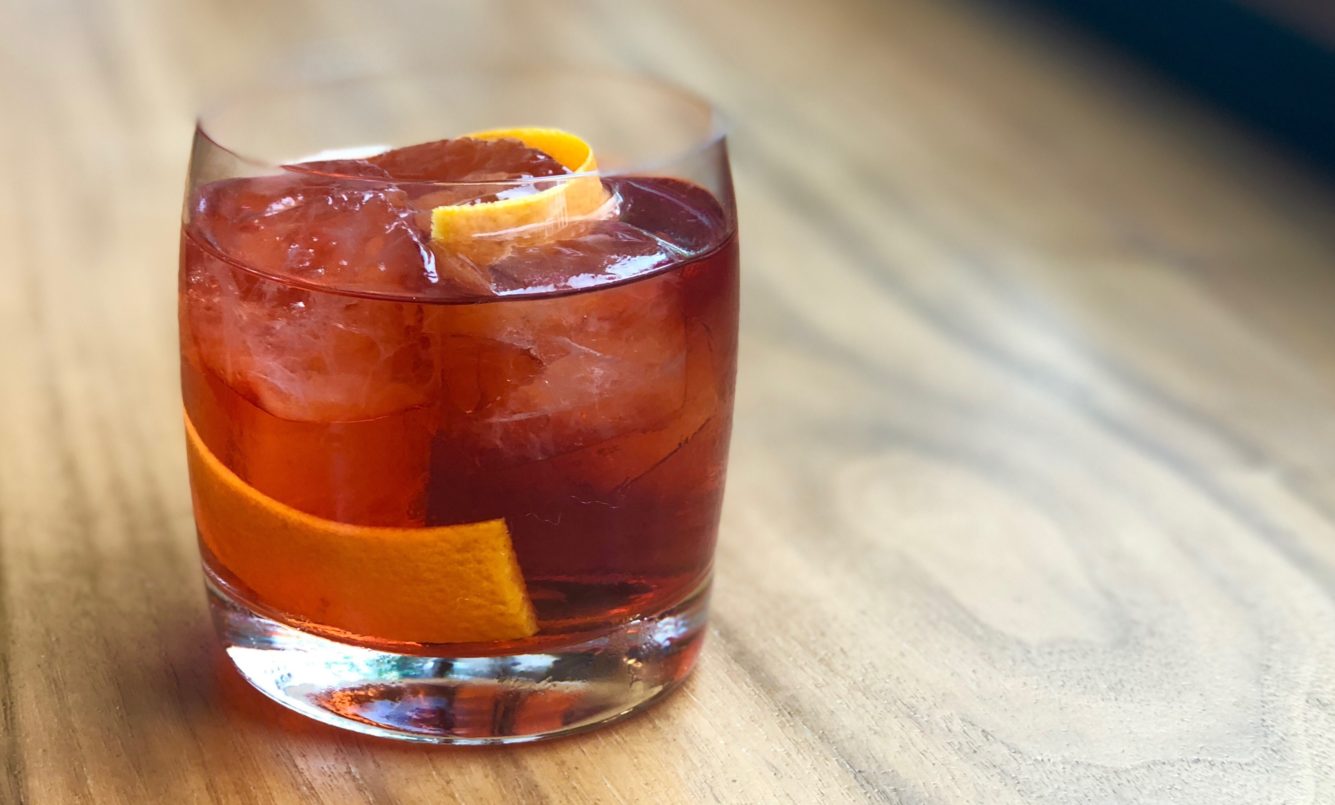 Drink for a Cause, Negroni Style

It’s the annual Negroni Week and bartenders across the United States are shaking up gin, campari, and vermouth—and giving back. The week long event, which runs June 4th to the 10th, uses cocktailing to raise money for a range of nonprofits. Since launching in 2013, Negroni Week has raised nearly $1.5 million dollars for charity.
For a third year, Beverage Director Amanda Reed has concocted something special to be featured during this week. Last year, she chose to do a more playful style Negroni, which incorporated Copperworks sherry barrel-aged gin, Campari, fino sherry and an house made I.P.A reduction. This year, we wanted to go a little more classic and highlight ingredients that are special to Heartwood. Reed blended Heartwood’s signature gin, which was produced at Copperworks Distilling Co. using their proprietary gin that was aged in former Buffalo Trace bourbon barrels for 6 ½ months, our house blended red vermouth and of course Campari (because what is a Negroni with out Campari?).

And, Heartwood Provisions will be donating $1 to Northwest Immigration Rights Project for every Negroni served June 4-10. The NWIRP promotes justice by defending and advancing the rights of immigrants, striving for justice and equity for all.

Make sure to stop by and order a Negroni. It’s an excuse to drink for a good cause. #NegroniWeek #HeartwoodSEA 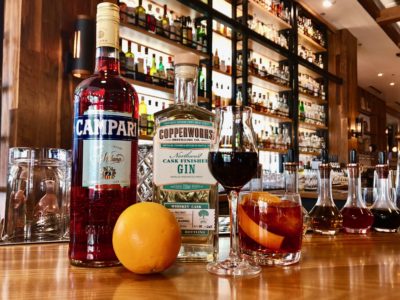